It was our first public appearence at the German gliding day at the 29th of October in Berlin. There was a huge afflux of people on our booth and we had interesting discussions and feedback of the OpenVario project. Some people asked how SteFly is involved in the OpenVario project. The following draft should visualise the connection between the different projects. On top of the developement chain, there is XCSoar, a great OpenSource navigation software. XCSoar has proven to work perfectly for gliding navigation for free flights as well as for competition flights.  This is also documentet by more than 100.000 downloads on the Google Play Store. Because XCSoar is “only” a software which can be installed on consumer devices (smartphones, tablets, PNAs), the next logical step was an Open Hardware device with a perfectly readable display in bright sunlight and some sensors to build a full glide computer. The Akaflieg Graz launched the OpenVario project at the end of 2012, nearly at the same time as Stefan Langer started building a similar device with the same transflective display, but with an embedded computer module from Toradex. At the beginning of 2013 Toradex started an embedded design challenge for students in which Stefan Langer participated with the “SteFly gliding computer”. It was a more or less simple device: a panel mounted 7″ PixelQi display with XCSoar, which is controlled by a remote grip stick. One year later at the final submission, Stefan Langer won 10.000 USD for his project and was invited to present his developement at the Embedded World in Nuernberg on the Nvidia booth. After this success, Stefan decided to join the OpenVario project, and he made his remote stick developements available for www.openvario.org. Lateron he adapted two new displays (5,7″ and 7″ by Chefree), constructed housings and other input devices. SteFly would like to help spreading OpenVario glide computers to people, who doesn´t have the knowledge and time to build their devices completely on their own, but would like to fly with it and perhaps have the intention to help developing (e.g. software) for this Open Source project. 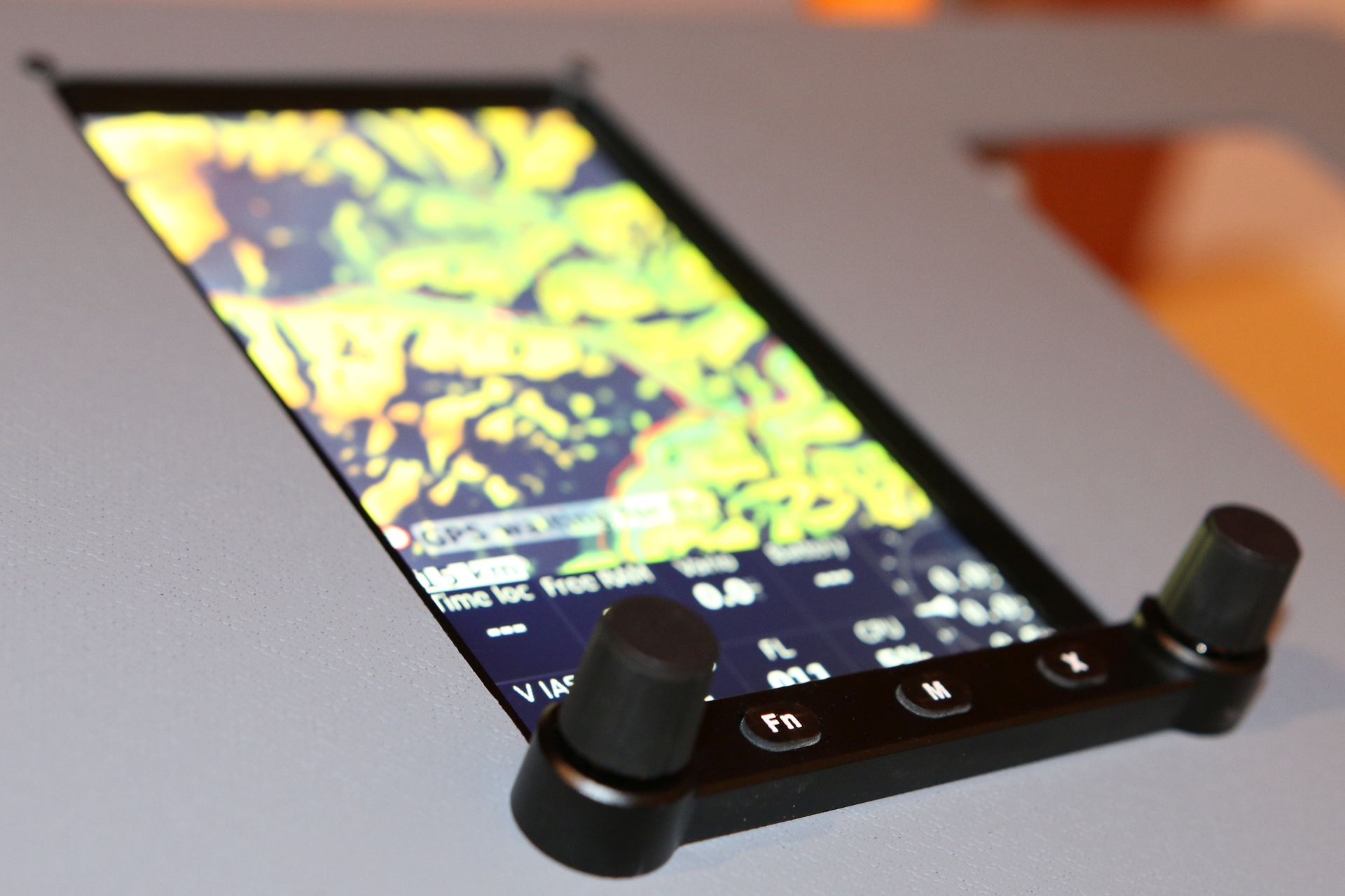 With a cheap DIY (Do It your Own) kit with soldered PCBs and all parts you need to complete the device, we try to get the right balancing between selfbuilding, time and price. The kit is pre-built, so you can finish your OpenVario glide computer in less than two hours. Preorder your OpenVario DIY kit now for 620€ (incl. VAT; inlc. sensor unit; excl. input device) and get in February 2017, just in time before the European gliding season! 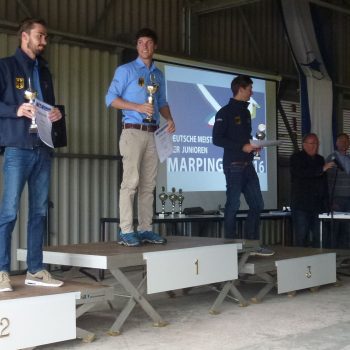 Playing with the forces of nature in Namibia 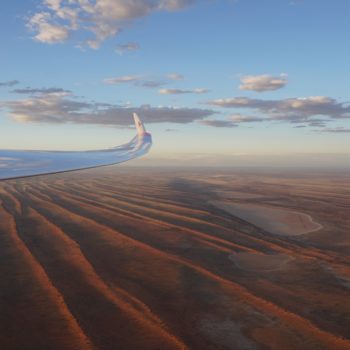